Head Coach / Owner
Joel is the founder and Head Coach at Rough House Crossfit. Joel holds numerous Crossfit certifications and has a desire to see all of his clients attain their goals.

He sees all of his clients as true athletes and his personable, nonjudgmental approach makes everyone feel comfortable and supported. 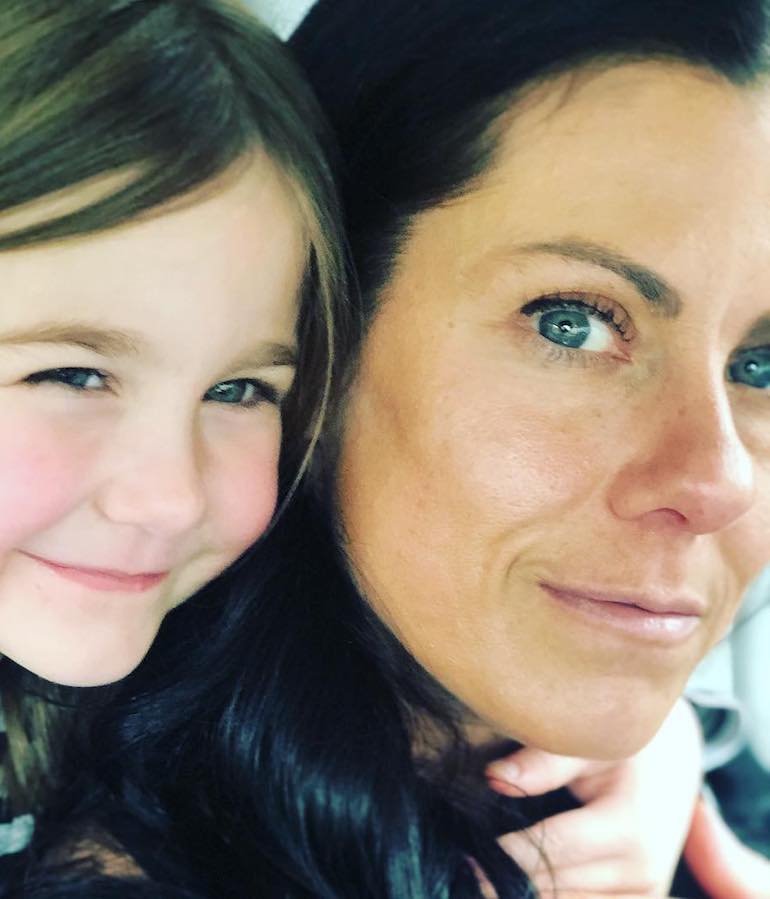 Her passion for fitness is contagious in the gym where she strives to see all of her students reach their fullest potential. 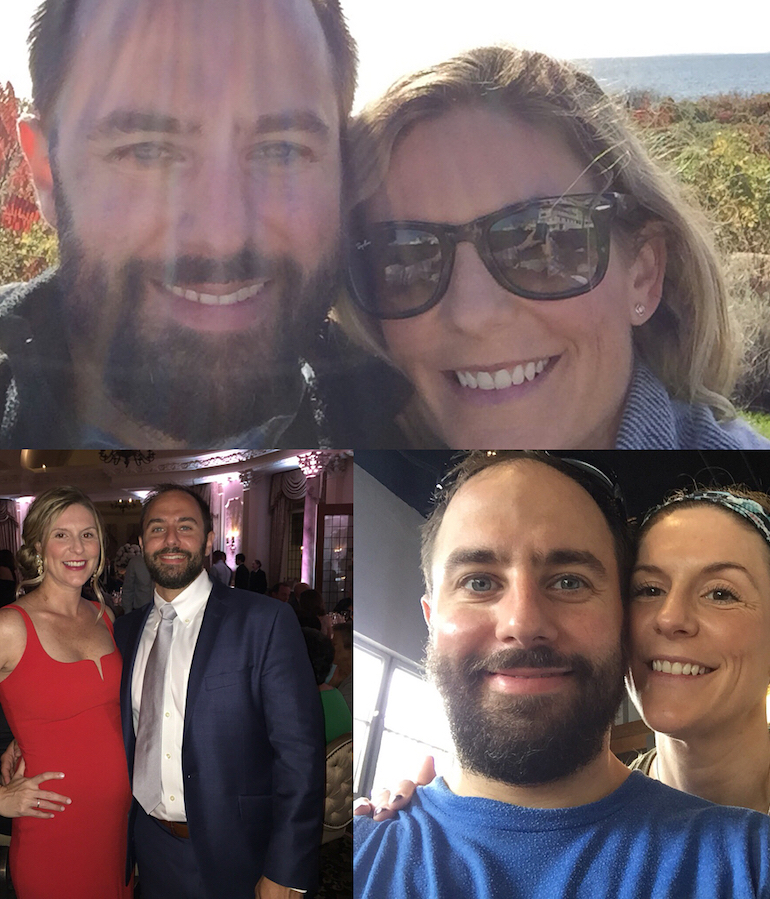 Crossfit Trainer
Kevin has been involved in athletics his entire life including baseball, soccer, hockey, running, and golf. Like many CrossFit athletes, Kevin became discouraged with his lack of progress and mundane routines at the local gym, so he approached Joel asking for an introduction to CrossFit.

He is a CrossFit Level 1 trainer with a specialization in movement fundamentals and proper technique. 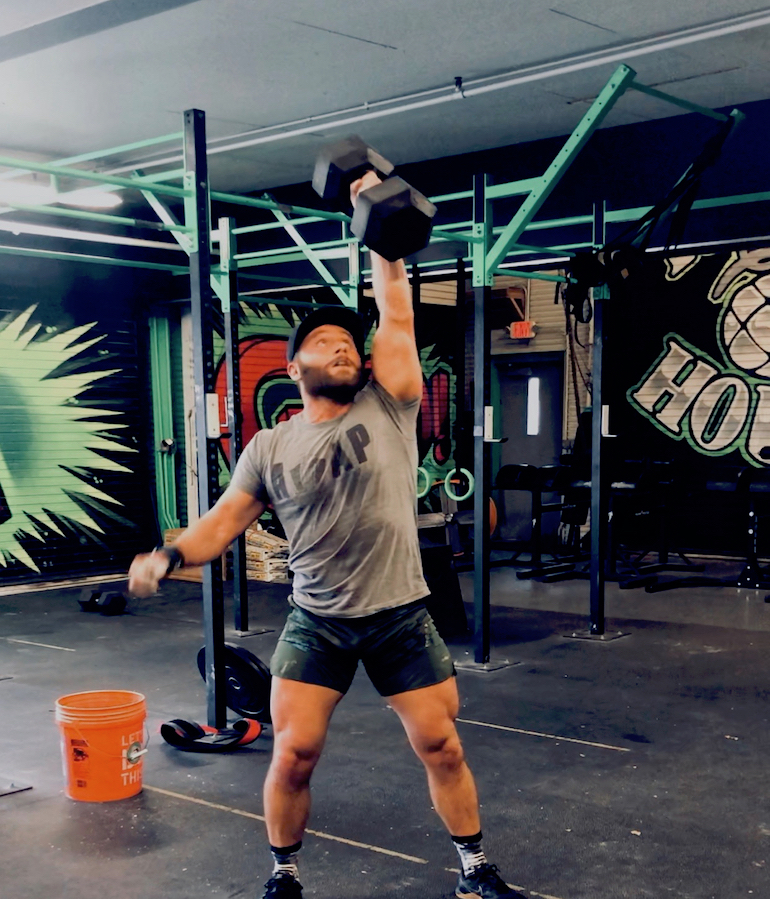 CrossFit Trainer/Athlete
Lex has always had a passion for fitness ranging from bodybuilding, running, endurance and HIIT training. He met Joel in 2012 and was introduced to CrossFit and immediately fell in love with the training methodology and functionality of the sport. He currently holds a Level 1 and Strongman Certification. Aside from coaching he regularly joins the class in the workout of the day.
×